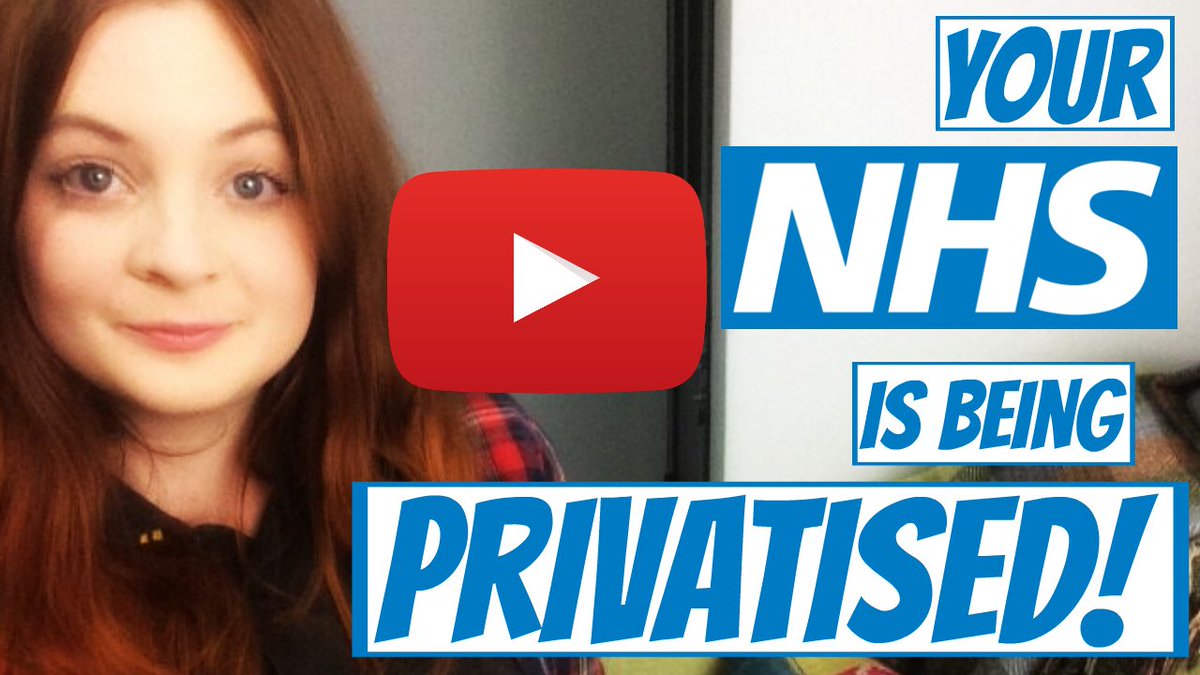 Jacqui Berry is an NHS nurse in Kent and a member of the Unison national executive. She was convenor of the working group that organised the 4 March “It’s Our NHS” national demonstration. She spoke to The Clarion in a personal capacity – the interview was published in issue 5.

The proposal for a national demonstration was made by the Huddersfield Royal Infirmary campaign and Save Lewisham Hospital Campaign, and taken up by Health Campaigns Together [a network of NHS campaigning organisations], who brought the People’s Assembly onboard. It won wide support as something that could bring together workers’ struggles in the health service with community campaigns in defence of the NHS.

We knew we had some momentum, but the demonstration far exceeded expectations. I thought we’d get 30 or 40,000, basically core NHS plus a few. Obviously those people were there, but there were large numbers of health workers and large numbers of generally concerned people. The police helicopter estimated 200,000.

The health workers that were there must have come through a variety of channels, including general publicity but also a lot of activists leafleting at hospitals and big workplaces. The union response was mixed but there was a sizeable union presence. Unison didn’t do very much nationally but some regions, including mine in the South East, were a lot better, did take it up and campaign around it, and those regions had noticeably bigger turnouts.

What support did you get from the Labour Party?

We had Jeremy Corbyn and John McDonnell speaking at the end, and Margaret Greenwood MP at the start, along with Stephen Cowan, the leader of Hammersmith and Fulham council, which have publicly rejected its STP plan. John McDonnell put out an email to every Labour member, and on the day you saw a generous number of CLPs who had brought people, with their banners and so on.

But the machinery and official personnel of the party are still controlled by the right and were not enthusiastic. One Labour councillors from my area came. The flavour of the problem is shown by a recent invitation for me to speak at a neighbouring CLP – I was blocked, on the grounds that I’ve previously stood against Labour. In general, we very much still have two parties in one.

Corbyn should write to every Labour council calling on them to do what Hammersmith has done and reject STPs. That would be a big step forward and it would also force Labour councils to show their hand in terms of whether they’ll fight cuts and privatisation. Rejecting STPs would be a very easy thing to do, they are under no legal obligation, so failure to do that really tell you something.

More generally, how is Labour doing on the NHS?

The party is still stuck in the message that it’s all about underfunding, when that’s only part of a political process designed to push the NHS into a position of privatisation. The leadership needs to use its position and be bolder. On social care, any policy for public provision is ignored; the councillors in my area say they support “a mixed economy of care”. All this is entrenched. Passing more radical policy at Labour Party conference is good, but it’s a reminder that without changing the mechanism that implements policy, and is very much still committed to a neoliberal agenda, you won’t get very far. This is a deliberate strategy by the right, by the way, stifling any change in Labour’s message. The right recognise far more than Momentum does than Corbyn’s popularity comes from an appeal to support outside Labour.

The demo happened at a time when the junior doctors have been pushed back. What’s the prospect for health workers’ struggles?

Tomorrow [8 March] we’ll get our pay offer, and it’s unlikely to be good. The employer has said they plan to increase the total pay envelope by only 1pc. Unison’s priority is winning the national living wage throughout the health service, and the fear is that for slightly better paid workers that will mean a severe real terms pay cut. That will make the crisis for recruiting nurses, midwives and so on even worse. I can imagine a situation where one or more of the general unions who represent the bulk of the lowest paid members trying to sell further pay restraint as a good deal while professional associations like the RCN and RCM have no grounds to recommend it to their members. The left in Unison should support action by all unions and argue that our union’s mettle is also being tested and we need to fight too.

In terms of the junior doctors, obviously things have slipped back since they retreated, but during the dispute it was a massive boost to everyone’s confidence, and it’s dispelled the notion that frontline providers of clinical care cannot strike. That lesson is still there. It shows what’s possible.

I hope the demonstration has refocused NHS campaigners’ minds and strengthened our links. I’ve had huge numbers of people getting in touch, asking to get involved in Health Campaigns Together. That’s mostly local community campaigns but I think it’s also very important we use HCT to build a network of health workers to prepare links and solidarity in upcoming disputes. We need coordinated action on issues facing health workers, like pay, and that needs to link up locally and nationally with NHS campaigners. It will help massively if Labour takes a more aggressive stance. Labour councils should reject STPs and in Tory areas we want Labour councillors fighting and demanding that Tory councils also reject the plans. This is an issue where the Tories are potentially on shaky ground. Labour needs to listen to NHS campaigners and take the fight to the government.

• The next Health Campaigns Together meeting is in London on Saturday 22 April. For more information and contact details, see their website healthcampaignstogether.com 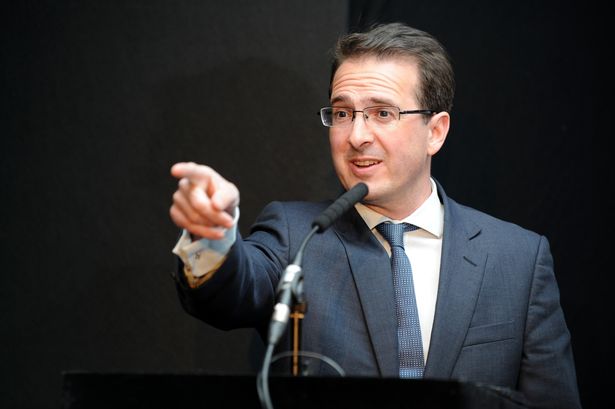 “Is that how we save it then? With a march? I always thought it was better to win elections and then fund it properly”

Smith never tired of citing Aneurin Bevan during the Labour leadership election. Bevan is the origin of the rather over-used but very much to the point statement: “The NHS will last as long as there are folk left with the faith to fight for it”.

Smith did publicly acknowledge the demonstration, in order to dismiss it. A large number of Labour MPs, including Tom Watson and Angela Eagle, said nothing about it at all.