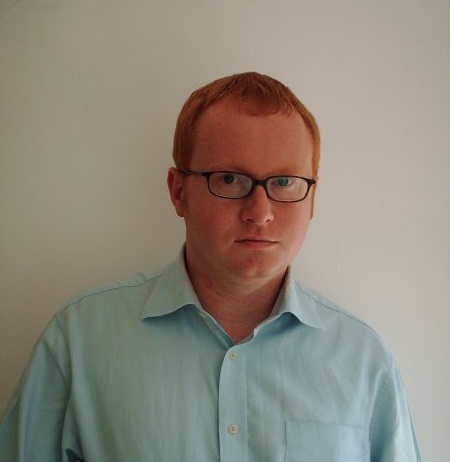 Right-wing ‘Labour First’ activist and proud enemy of the left Luke Akehurst has been firmly routed from his position as membership secretary in Oxford East CLP and replaced by two left wing party activists: Jane Stockton and Dan Iley Williamson – who is also a Councillor and the secretary of the Oxford Momentum branch – with a healthy majority. At the same meeting, which was attended by well over a hundred branch delegates, some other left-wingers were elected to positions on the executive.

As well as being the result of a well organised turnout by Momentum, the victory can also be credited to Dan and Jane putting forward a convincing and positive strategy for harnessing the so far untapped potential of the increased membership. In their joint speech they emphasised the need to engage members and go beyond the stale routines of yesteryear by creating varied activities such as street stalls to develop a strong community presence, as well as a programme of actively recruiting to the party. By contrast, Akehurst’s speech offered little other than a sense of entitlement to the position by virtue of having been involved in Labour a long time, and put forward no positive proposals to take us forward. Akehurst was fiercely lambasted as soon as he sat down by a member correcting a point of information, claiming he simply didn’t know the history of his own local party.

This achievement is a product of some of the good work that has been going on locally, with the Oxford Momentum group playing a significant role in cohering left-wing activists, and mobilising them with a party focused strategy. A lot of local Momentum branches across the country have made steady inroads into their local Labour Party, but so far the central Momentum office has done very little to support local activists in organising a more systematically co-ordinated encroachment into local labour party structures. Hopefully, with the new development of Grassroots Momentum – an organisational network formed to operate within the structures of Momentum – such support for local activists and overarching co-ordination will have a chance to develop.

As satisfying as Akehurst’s displacement is, the removal of Blairites and others on the right of Labour should not be seen as an end in itself. The Labour Party will not be transformed simply by swapping ‘their people’ with ‘our people’, but by empowering activists and left wing party officials with a tangible strategy to activate the mostly latent Corbyn majority membership into political routines, and the clear enunciation of socialist policies that we can use to fight. As Corbyn and McDonnell seem to be becoming ever more isolated and politically cautious, the urgency of that task is extremely high.