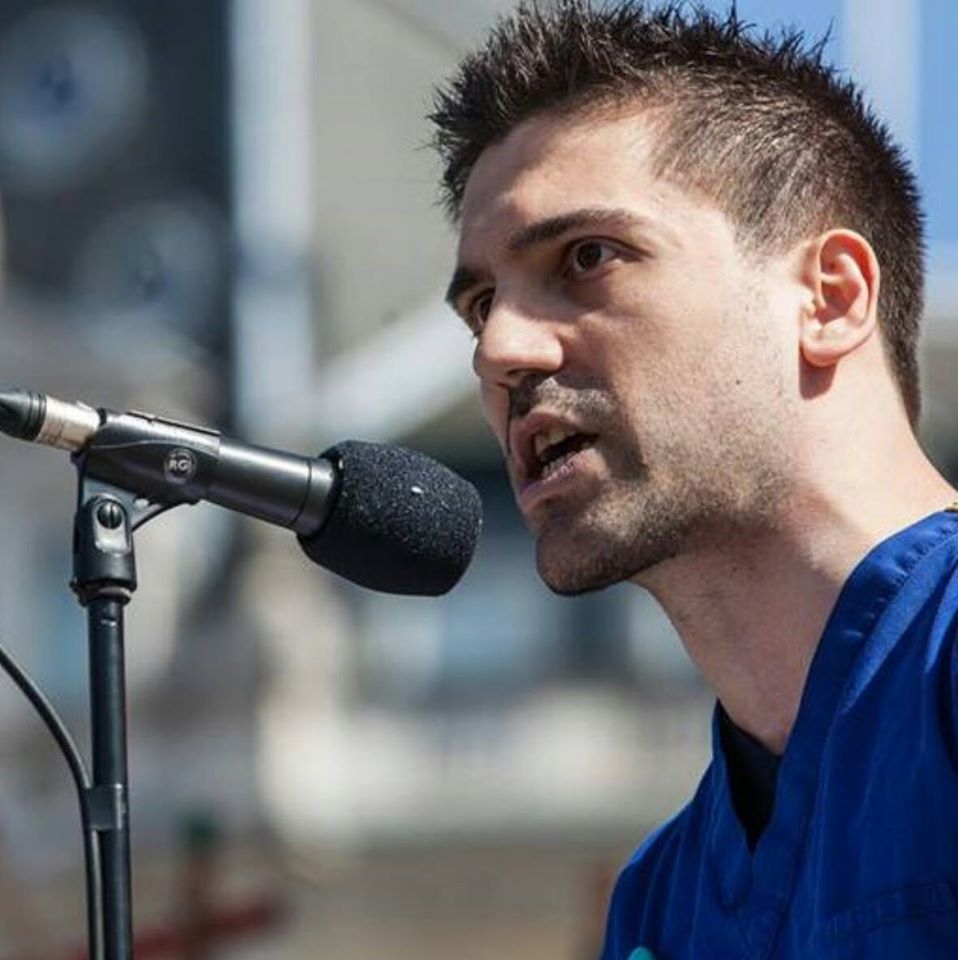 “Ask not for whom the bell tolls…”

Parliament has just voted down the proposed amendment to the Brexit bill which would have guaranteed the rights of EU citizens in this country.

Let’s be absolutely clear on one thing.

By refusing to confirm the rights of EU citizens in this country our government is implicitly threatening that, if need be, it would expel people who have been here for decades.

People who may have spent the majority of their lives here.

Who may have raised children here, paid their taxes here, who have worked day in and day out, as cleaners, builders, doctors, teachers and bus drivers.

It will necessarily deploy racism, in all of its forms, in order to achieve this. For example, when expediency requires this Government will not shy away from vilifying migrants wherever they come from: whether from austerity strangulated Greece or Spain or from war-torn Afghanistan or Syria.

I would like to share with you a brief vignette. It’s a commonplace story, it’s a true story, and you will have heard so many variations of it because it really is a reflection of the vitality of our multicultural society.

A year ago, Mark Serwotka the general secretary of the PCS trade union kindly spoke at our rally when we Junior Doctors embarked on Industrial Action. He had a severe heart condition at the time which necessitated the use of a portable, mechanical cardiac pump.

In his speech he described the sheer diversity and common humanity of the medical staff who looked after him.

A few months later I myself was admitted to hospital with a serious – and now thankfully treated – condition.

The GP who first assessed me was of second-generation Sikh origin and my blood tests were taken by a Phillipino nurse. I was then assessed by an Irish consultant who referred me on to a Greek cardiology registrar who admitted me to hospital. The ward sister was of Ghanaian origin. On discharge I was followed up in the clinic; where I was seen by an Albanian echocardiographer, a Macedonian cardiology SpR and, only a few weeks ago, by a Consultant; also of second generation Sikh ancestry. Throughout my stay I was visited by my colleagues; my friends, European, Sri Lankan, Bengali, British.

Throughout that process our interactions were not mediated through race, ethnicity or religion.

We were doctors, nurses and patient.

We were co-workers. Trade unionists. Friends.

We’re not aliens to each other.

And we are RESPONSIBLE to each other