The Times has published the following piece by Daniel Finkelstein, a prominent Tory columnist. It is interesting because Finkelstein is not (here) criticising the left from his own point of view; he is saying that as a right-winger he can’t understand why the left and in particular Corbyn’s leadership isn’t seriously fighting for ours.

We would add: so far, there has also been little progress or even attempt to make progress in democratising the party – the essential condition for building the kind of insurgent social movement imagined here. 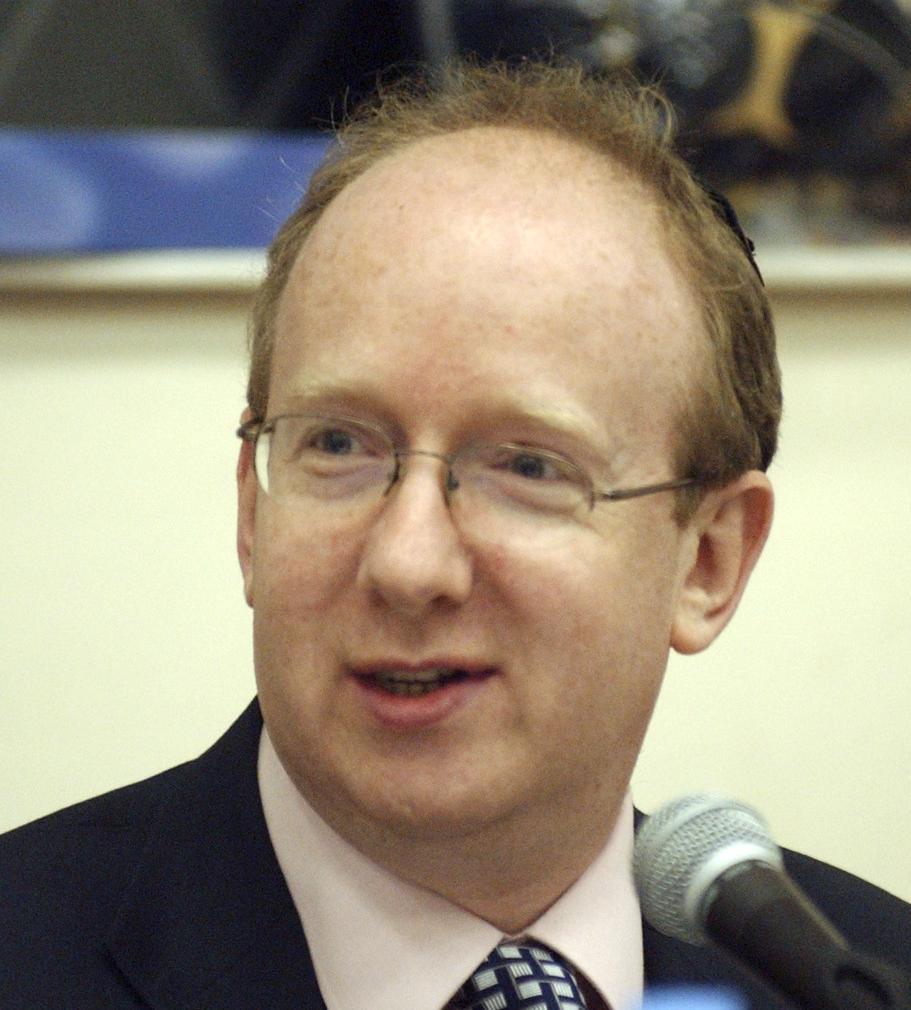 Let’s be fair to Labour. Preparing briefing notes on what to say if you lose a by-election is a thankless task. I’ve done it quite a few times, and struggled even to convince myself.

Twenty years ago this week, when I was working for the party, the Tories lost a seat we held, Wirral South, with a 17 per cent swing to Labour. We were only a few weeks from a general election, but the advice we gave ministers who appeared on television was to say that this was only a protest vote. We had always regained the seats we lost at by-elections. Wirral South would come home in May and so would the country.

This wasn’t remotely plausible. It sounded completely unconvincing at the time. And the country didn’t come home at the general election. Nor did Wirral South. Indeed it is still held by Labour, five general elections later. But what were we supposed to advise ministers to say? What was there to say?

When I was in the SDP we gave our spokesman some lines to use on the television results programme following the Bootle by-election. When the SDP finished behind the Monster Raving Loony Party, he looked at his briefing and opted to tell the presenter: “I was sort of hoping you had forgotten I was here.”

In another SDP catastrophe, my friend as party campaign manager rang headquarters with the result and started giving the winner’s percentage with several decimal places. You don’t need all those, said HQ. Yes I do, replied my friend. If I don’t include the decimal places, we scored zero. Some results simply can’t be spun.

Yet even allowing for this, Labour’s attempt to explain their debacle in Copeland last week has been abysmal. Their briefing paper leaked to my Times colleague Sam Coates, as most things do in the end, and it was an astonishingly weak effort.

The aim was to convince people that winning Copeland “was always going to be an uphill task”, which is absurd, and that the real problem was “unique circumstances”. My favourite part was the bit that blamed defeat on the Conservatives. “The Tories threw everything at Copeland,” the brief complained. They then said the same thing about Stoke (the Tories “threw everything at it”). It is not necessary to write a statistics column to work out that this doesn’t quite compute.

Unsurprisingly, given this thin stuff, party spokesmen have been freelancing, trying just about any old line since last Thursday. Blaming the weather has been a particular favourite.

What’s strange about this is that there was a ready-made position that could have been taken. And the fact that Labour hasn’t taken it suggests that even Jeremy Corbyn has lost faith in his own thesis.

Here is the argument for a left-wing leadership: New Labour may have won three elections but its appeal had faded and cannot be renewed. This is not just because core Labour voters had begun to lose faith in it. It is also because it depended for success on a strong economy. This allows spending increases and redistribution without higher taxes on the well-off. After the banking crisis this was no longer possible.

So a more radical position was needed after both the Blairite and then Brownite versions of New Labour ran out of steam. The party can’t repeat what Ed Miliband did, nor return to the politics of Tony Blair.

All over the world, this argument contends, centrists are being overthrown by radicals. The idea that you can only win elections by bunching in the middle has been disproven. Voters are fed-up with the mainstream offerings. They want an outsider, someone who isn’t just another cookie-cutter pol, but an anti-politician. Labour needs to try something new, a bold radical departure. It can win on the left.

Instead of a traditional party centred on parliament, Labour should be a grassroots campaign, built through social media and attracting radical parties and pressure groups which can bring energy to the cause. The economy is going to hit a rough patch, the Tories will get tired and a vigorous extra-parliamentary campaign can run them ragged.

I’ve never been persuaded by this theory of how to win or remotely attracted to the sort of politics it leads to. But then I wouldn’t be. What astonishes me is the lack of faith Corbyn himself shows in what is the only argument for his leadership.

If he had any faith in it, the briefing notes on Copeland would be easy. Instead of weakly trying to explain away defeat, which you can never do, Corbyn could have embraced it.

Of course we didn’t win Copeland, he would say. The old party hierarchy is determined to stop me winning. They are still presenting a traditional Labour Party to voters, and we know the electorate won’t buy it. I am trying to give voters something different, he would protest. I want to offer a changed and radical Labour, but I am meeting resistance.

Labour chose a traditional candidate in Copeland, he could add, rather than the one he was hoping they would choose, and ran a traditional campaign. Of course we lost. And we will go on losing until the party establishment lets me, Jeremy Corbyn, bring the same excitement to our politics that I brought to my leadership campaign.

If even Corbyn thinks this is nonsense then how can he continue? He can’t possibly think the party is going to unite behind him and that there is any future for him in trying to be a conventional leader.

His only hope must be as a subversive challenger, relentlessly organising to take over the party and talking about his efforts to do so. He should come out with huge, earth-shaking radical left-wing policies and not care that Yvette Cooper and I both think that they are bonkers. He should skip prime minister’s questions in order to attend protest rallies. He should organise to deselect critics and win selection contests for his people.

If he doesn’t do that, then what’s the point? Isn’t that why his supporters chose him? If he’s going to go down, for goodness sake go down fighting. I mean, this? This is pathetic.