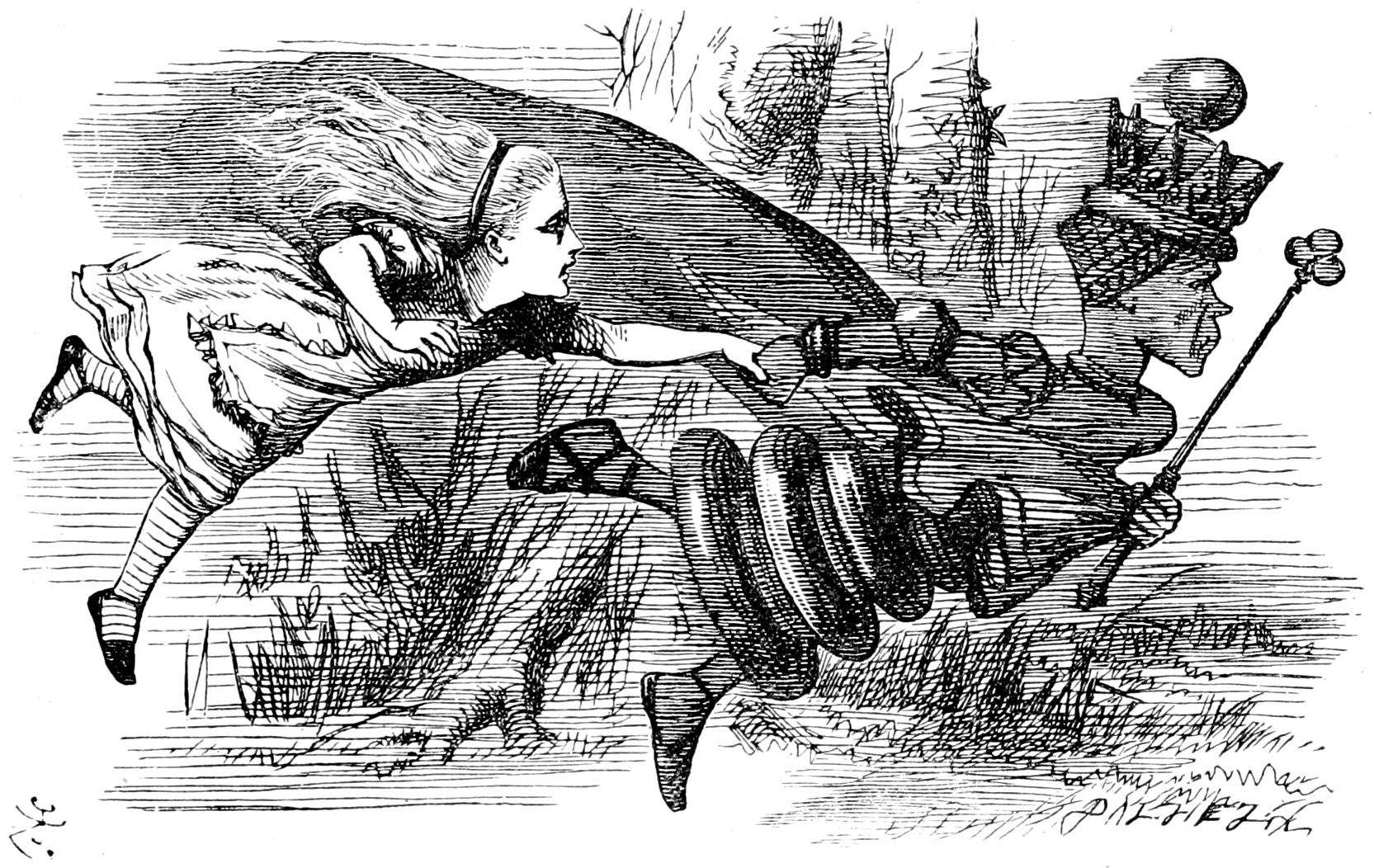 1. The recent by-elections show that the Corbyn leadership has run out of steam. This need not be permanent, but it is by its nature serious and dangerous. The results themselves are almost secondary – if the left didn’t have enough clout to win selections in the shameful context of right-wingers abandoning their seats for personal gain without caring whether that they might be lost, then something is going badly wrong – both in Corbyn’s inability to forcefully assert his own narrative (or at least adopt a combative stance), and the failure to mobilise his supporters into the party as an effective force. The leadership is behaving like it has decades, rather than months left on the clock.

2. The left has been forced to run like the Red Queen, as fast as it can between London and Stoke, merely in order to stay in its original position. This is hardly sustainable, and not really productive.

3. However Corbyn(ism) eventually ends, the experience has shown that the only significant avenue of growth for the socialist movement is through the Labour Party. But there is little consensus as to how this relates to our strategic objectives. The problems for a Corbyn government analogous to those faced by Alexis Tsipras are being studiously ignored.

4. Two questions still need urgent discussion: first, is Corbyn’s programme adequate? And second, can it succeed even on its own terms?

5. Momentum may be the legal successor to the leadership campaign, but it is only one possible consequence of the Corbyn phenomenon in its broadest sense. The other possibilities (potentially more exciting in their scope) have not yet been explored.

7. In terms of democratising the party, Momentum is more or less useless. Far from being a progressive bulwark of democrats and socialists in Labour, the recent coup which undemocratically replaced the organisation’s whole constitution on the say-so of six people was in fact worse than prevailing norms in the Labour movement. If any of Momentum’s leading members were elected to any position of responsibility within the party, logic dictates that they could not be trusted not to pull off similar manoeuvres in that context too. They cannot objectively be trusted to make the party rulebook more rather than less democratic.

8. The right of the party will realise this, and we have already seen the likes of Richard Angell sardonically applauding the Momentum coup. The coup plotters and supporters are now a liability because of their conduct: all Angell or Luke Akehurst need do is email party members and say “these people claim to be democrats, and yet as soon as they had a taste of power and wanted to deal with internal dissent they showed themselves to be the exact opposite”. Most thinking party members would have to agree with this line of argument.

9. The new post-coup Momentum is not a democratic organisation. Its constitution is clearly geared towards preventing it becoming democratic. And we now have proof that if it ever looked like it might become democratic, the unaccountable clique at its centre are prepared simply to abrogate all its structures and reverse any decisions they don’t like.

10. It follows that democratic socialists (I use the term giving each word its full significance, not as a dilutant of the other) should not waste their time trying to transform Momentum as a whole, or give others the impression that this is anything other than futile. Some respected anti-coup comrades have got themselves elected to New Momentum’s NCG. This was a mistake. It will have the effect of lending legitimacy to a constitution which has none. Unless my assessment above can be refuted, then it should be honestly communicated to all Corbyn supporters, and not sugar-coated.

11. The crisis in the Labour Party and labour movement remains one of representation: representation of members in its national structures, where we are still outweighed by unaccountable “representatives” and hacks; representation of new members in local structures; representation of the wider working class in the party and unions. Even if the leadership and the party left were fulfilling all their current objectives, at most that would mean a relatively superficial transformation of the party atop shaky foundations. We can see some expressions of this crisis, for example in the paucity of choice in the UNITE General Secretary selection: members must choose the Blairite, the Left Bureaucrat, or the socialist who wouldn’t even be a member of the Labour Party.

12. There is an urgent need for all democratic socialists in Labour to come together and discuss how a healthy left can be salvaged from the current confused mess. “Following” individual leaders, instead of trying to forge a common political project in which those leaders are accountable to a movement, is bound to end in disappointment. I would suggest that the starting points are as follows:

a. An offensive strategy to reclaim the energy of the initial Corbyn moment. Clear, intelligible, unapologetically pro-working-class demands to be raised in particular on Brexit.

b. Radically democratise the Labour Party – the left to lead by example. No more lazy support for bureaucrats, undemocratic practices, and slates decided in backroom deals; abolish the Compliance Unit; a new PLP; a campaign to rebuild trade union membership to double its current level, and democratise the unions.

c. The notional inauguration of the next Labour Govt is getting closer every day. If the movement is not prepared for this, the only possible outcome is chaos. To ignore this is short-sighted and irresponsible. We should have a programme of discussion forums with grassroots activists from SYRIZA, Die Linke, and Podemos to identify strategies for socialists in elected office to confront capital. Clear red lines of policy should be drawn for the leadership and PLP to which they can be held accountable.

d. A programme of political education to deepen and develop Corbyn’s ten points – the movement must be expected to think for itself and not rely on a putative Labour government. Otherwise none of the ten points will be achieved.

• Thanks to Ed for allowing us to republish. Originally published here.