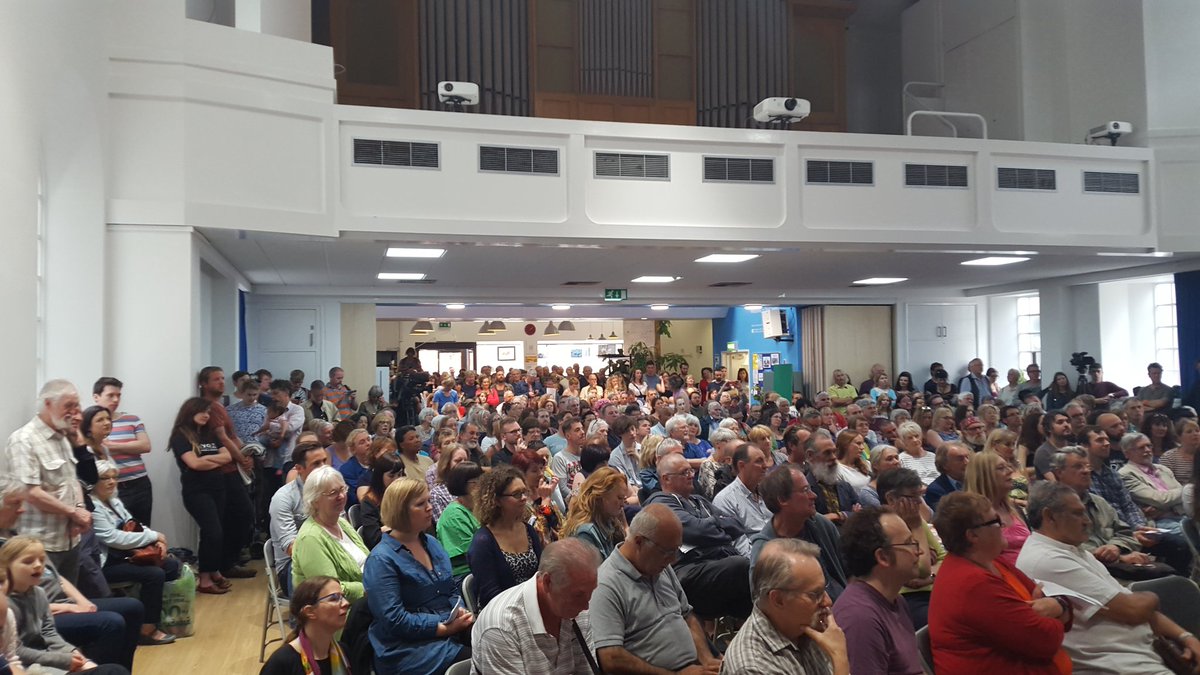 (SC) indicates a vote by a Steering Committee-type body rather than a meeting of the whole group. Sheffield Momentum is included in both lists because the votes at their meeting were essentially a draw.

AGAINST THE COUP AND THE CONSTITUTION

Also Red Labour and the Labour Representation Committee (LRC), both previously Momentum-affiliates, have both condemned the coup and declined places on the “National Coordinating Group” created by the new constitution.

Thanks to Momentum Chesterfield activist Callum Salfield for compiling the list. We will update this page regularly as we get more information – at the time of first posting, three weeks after the coup, the count is something like 42-7, depending on which organisations you include.