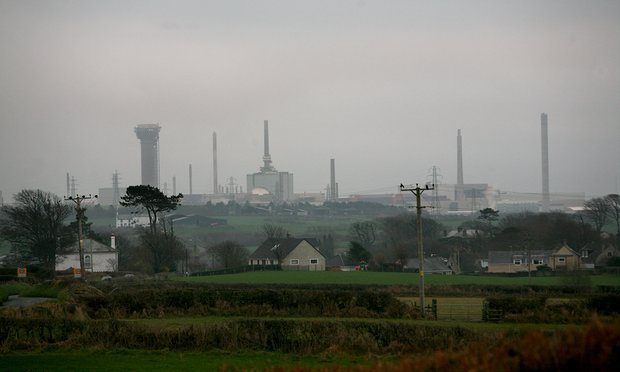 While many on the left will understandably have celebrated Jamie Reed’s decision to stand down from the PLP, a Labour victory in his Copeland seat is not assured.

Labour last lost the constituency in 1931, the catastrophic year in which the betrayals of the Labour right led to the party losing 79 percent of its MPs. But a high Brexit vote (60 percent), a strong UKIP showing in 2015 and poor Labour polling puts us on the back foot in this potentially marginal seat. Copeland’s geographic isolation in a rural coastal location makes it harder for activists to get to.

This crucial election is hotting up. Labour will have a candidate soon – there is a possibility it will be a left-winger. Short-listed candidates will go forward to a members’ meeting the week beginning 16 January.

The NHS, housing and transport are key issues in the area where we know that socialist arguments against private profit, for public ownership and social investment are essential measures. Fighting the attacks to maternity and other NHS services is part of reversing the privatisation of the NHS.

Copeland is also home to a major industrial workplace with a strong union presence: the Sellafield nuclear power facility employs something like 10,000 people. There needs to be a discussion on the left about our policy on nuclear power and what Labour should argue. (See this BBC report on how the NHS and nuclear issues are being raised in the campaign.)

Momentum and other labour movement activists should organise to get to Copeland (or to help in Labour and Momentum telephone canvassing).

Momentum Northern region will be helping coordinate with activists in Copeland and West Cumbria momentum; and also working closely with Labour North and Copeland Labour who having already opened an HQ in the constituency.

We will advertise campaign dates and can help coordinate dates and times and hopefully accommodation for those coming from further afield. If you also have friend or family in the area and can offer accommodation please also let us know. Or why not plan a weekend away in this beautiful part of the country?

•For more info and to be put in touch with local activists, email Ed Whitby edunison@gmail.com
• Follow Momentum Northern and Momentum West Cumbria on Facebook, as well as Copeland Labour, for regular updates.