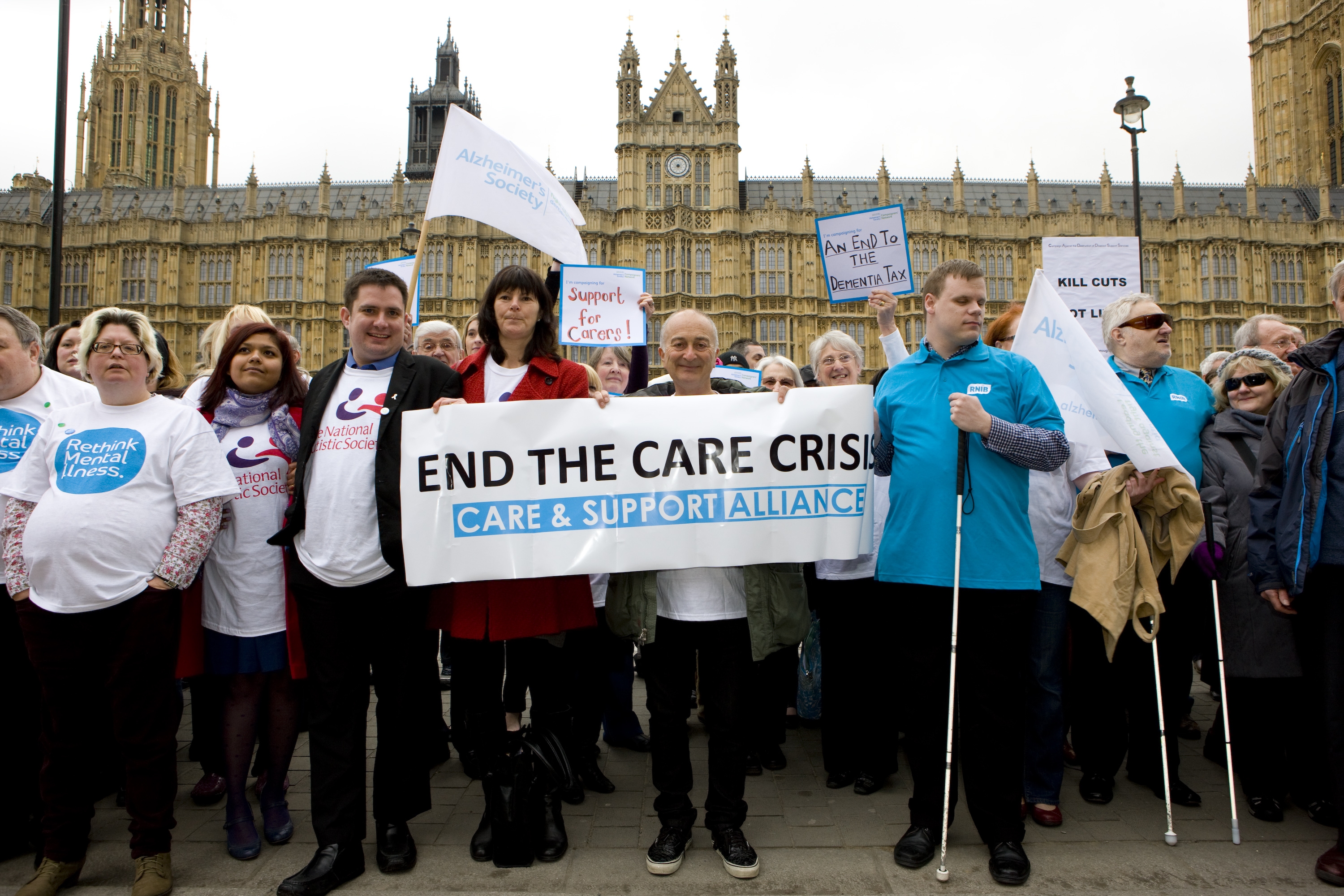 By a care worker and Labour Party activist

Public ownership and provision of social care has been Momentum policy for quite a while. Momentum NHS got CLPs to put forward a motion to Labour Party conference advocating “nationalising social care… to create a free, public system… Fully publicly funding both [social care and the NHS], including by reversing expensive and wasteful privatisation and marketisation; increasing taxes on the rich and corporations; borrowing to invest where necessary.”

Although the final composite motion passed was somewhat less radical, it did call for “social care systems which are also publicly funded and provided” (see here). In other words, public provision of social care is now official Labour policy too.

Yet, in the midst of the raging social care crisis, the party has said nothing – as far as I can see – about this policy, let alone fought for it. It has called for more money for the system, but in the current situation that could just mean handing over money to the private companies running care services.

A social care system taken out of the hands of profiteers and funded and run free as a public service is the only real answer to the crisis in social care – a crisis which has come to a head, but has been getting worse and worse for years. Momentum should campaign for Labour to implement its policy and launch a big campaign to demand this now. Such a campaign could be very popular indeed. We only need the political will to do it.