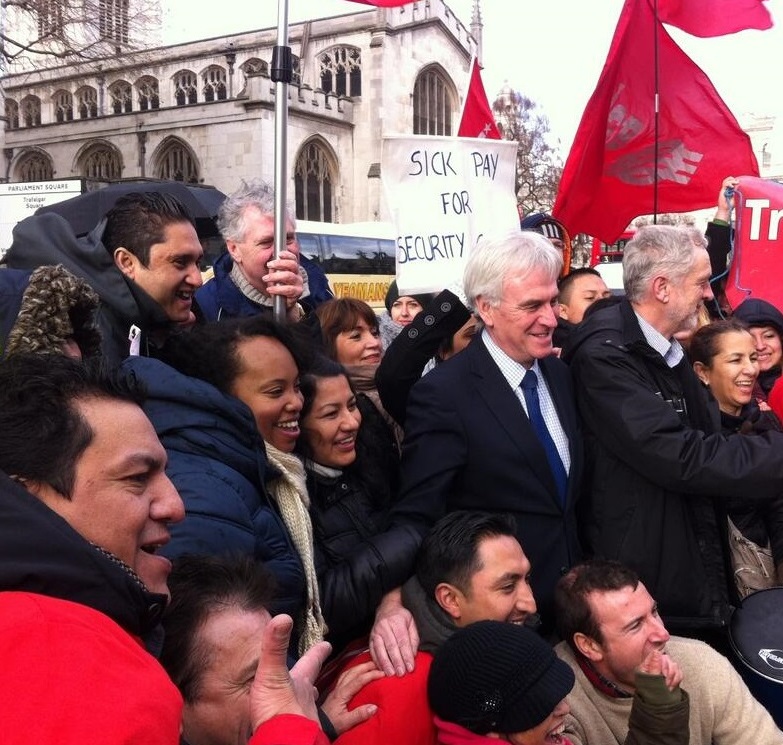 The following motion was passed overwhelmingly by the Momentum National Committee on Saturday 3 December – a very positive outcome. It provides the outline basis for a campaign to help shift the political atmosphere and push Labour to take a clear, principled stand which can shift things even more. Please circulate and share to start discussion about how we do that.

Momentum NC believes:
1. Migrants rights and freedom of movement are now at the top of the political agenda, including in the Labour Party. It is right that Momentum’s national committee, as the elected representatives of the Labour left’s grassroots, takes a position in that debate.

Momentum NC further believes
1. People have migrated throughout human history. Without freedom of movement, the right to move safely and freely is enjoyed only by the rich.
2. The social problems we face are not caused by migrants but by cuts, a lack of social housing and regulation of the private rented sector, and an economic model that has failed working class people.
3. Pandering to the idea that immigration is the cause of social problems is tactically naïve, and cannot lead to electoral victory for Labour. We need to change the narrative and win a battle of ideas.
4. Momentum, Labour and the whole labour movement must resist the scapegoating of migrants and campaign for unity of all workers to win more resources and better jobs, homes, services and rights for everyone, regardless of origin.
5. Momentum must fight for Labour to resist the growing pressure to cave in on freedom of movement and migrants’ rights. The social problems we face are not caused by migrants but by austerity and capitalist attacks on the working class.

Momentum NC resolves
1. To campaign for Labour to resist the growing pressure to cave in on freedom of movement and migrants’ rights.
2. To campaign to defend and extend freedom of movement in the context of the Brexit negotiations, including the establishment of a Labour movement-based campaign for free movement and working with existing campaigns.
3. To write privately to Jeremy Corbyn and John McDonnell to express the view of Momentum’s national committee.