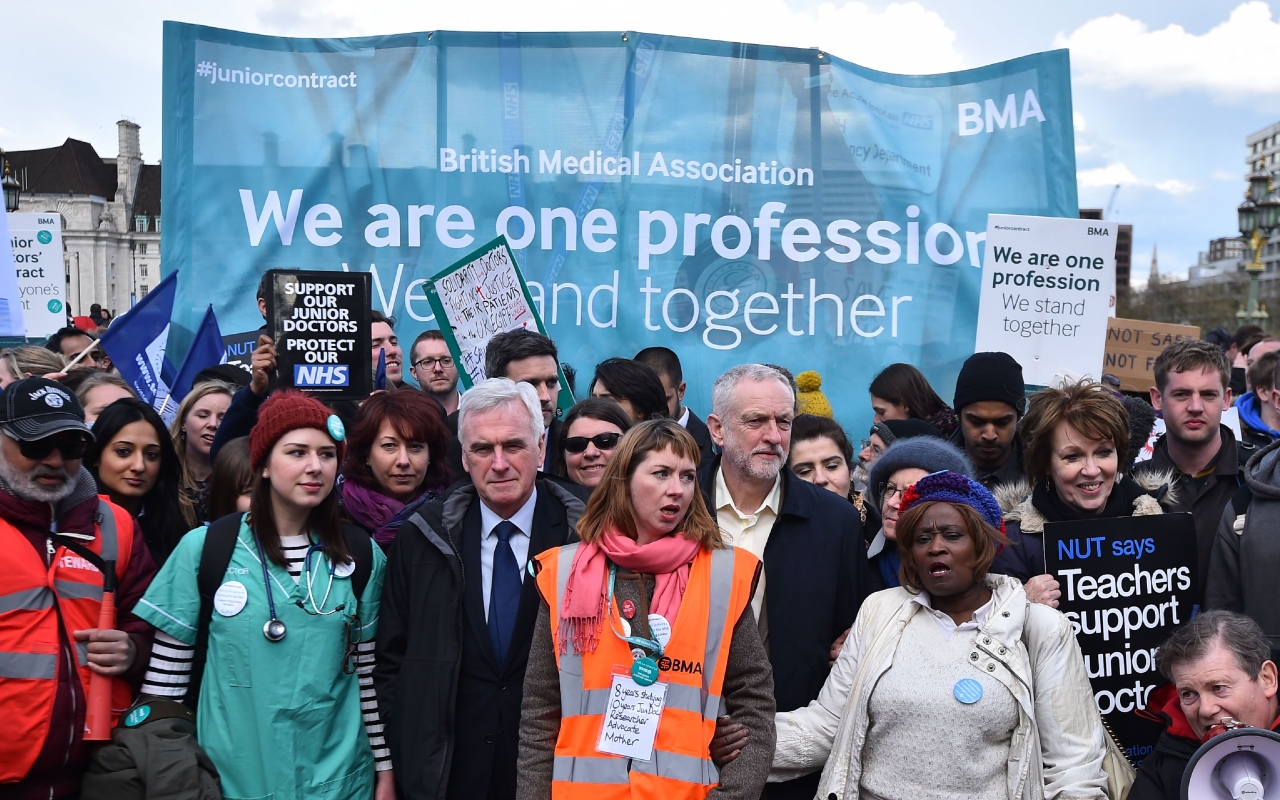 On 26 November, Labour held its National Campaign Day on the NHS. This follows the Education Not Segregation campaign against grammar schools, which was launched at Labour Party conference at the end of September.

As a local branch Chair, I joined one of my CLP’s two NHS stalls in Hornsey and Wood Green, and we got a very positive reaction, with dozens of local residents queuing to sign the party’s petition against the government’s NHS funding cuts. Similar reports have flooded in from thousands of activists across the country, showing that when it wants to, the Labour Party has the power to mobilise sizeable numbers of people outside of election time for political campaigns.

In a party where “campaigning” has in the past been too often confused with door-knocking to do voter identification, both of these campaigns are a step forward. They were specific issue-based campaigns on key public services under attack from the government, and both campaigns involved visible street activity, highlighting that the Labour Party is a presence in local communities, and not just at election time.

That being said, Labour’s campaigning activity could still be much improved. It is striking that both campaigns mentioned so far have been reactive – against the announcement of more grammar schools, and against the Tory NHS funding cuts.

The campaign literature for the NHS campaign is a case in point. The National Campaign Day was announced by Jeremy Corbyn in an email to members, noting that “under the Tories our NHS is underfunded and understaffed. Millions languish on waiting lists or are forced to wait hours in A&E. One in four patients have to wait a week or more to see or speak to a GP or nurse or don’t get an appointment at all.”

These points, which were echoed in the campaign literature on the day, are absolutely true and we are right to denounce the Tories’ record. However, when it came to what the NHS campaign was demanding in response, it was vague: “We’ll be sharing our demand that Theresa May give the NHS the funding it needs.”

The frustrating thing about this is that the Labour Party now actually has pretty clear and radical policy on the NHS, passed at party conference in September, for a “publicly funded, owned, accountable”, which is free “including prescriptions, dentistry, optical care”, for an end to PFI and its associated debts, and with “social care systems which are also publicly funded and provided.”

We need to see these democratically-decided Labour policies framing the terms of our campaigns, including in the demands on leaflets and petitions, and in the content of press statements. 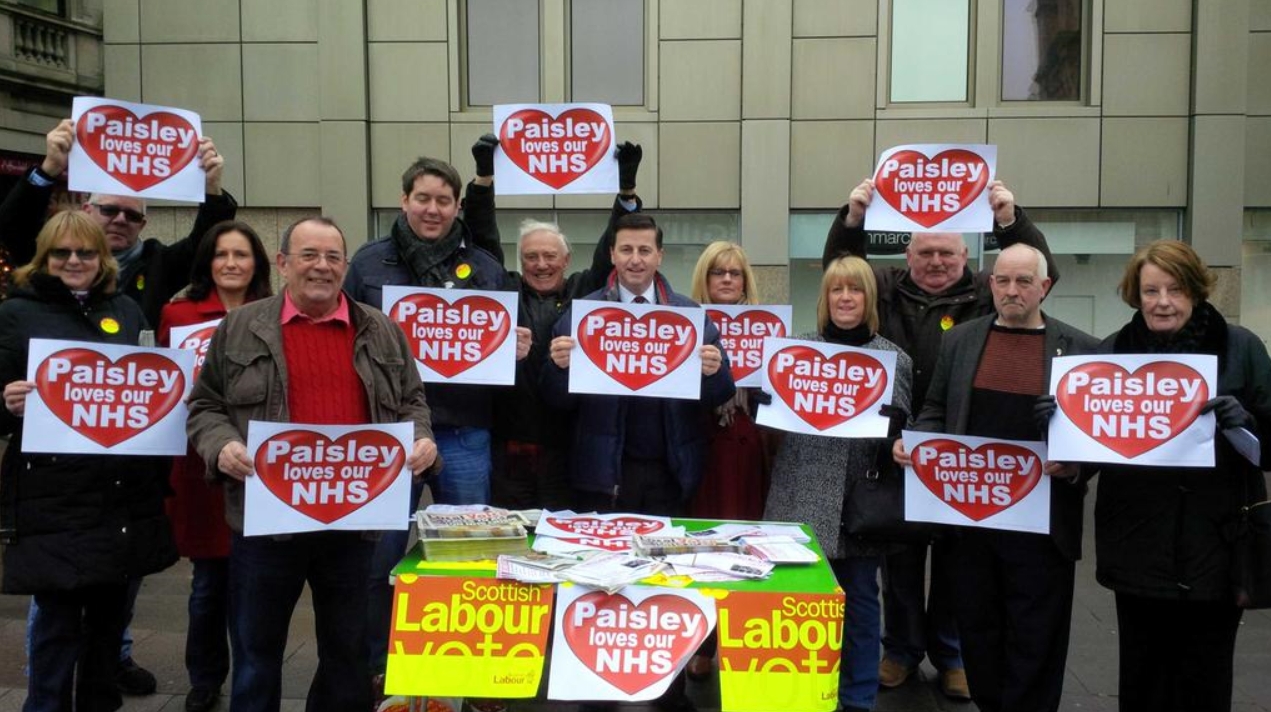 Ok, so we love the NHS. But what are our demands to actually save it?

All of this is not just a question of campaigning style but about political ideas of what campaigning is for. During the Coalition 2010-2015, the movement largely defined itself negatively against austerity and against cuts, but without clear demands and a strategy for what would replace the then government, and about what sort of programme it should carry out. “March for the Alternative” – well what alternative? “24-hour general strike now” – but what then?

The battle inside the Labour Party for pro-working-class policies and a government accountable to the labour movement has the potential to raise the struggle to a higher level and socialists should seize the opportunity with both hands.

So firstly, we need to argue that Labour raises positive demands. Of course it is necessary to highlight government attacks, but defensive struggles are more powerful when we go on the offensive.

As well as protesting against bad policy, we need to inspire workers with a positive vision of what a radical left-wing Labour government would do – not only to reverse Tory policies but to rebuild and extend public services, create a genuinely public NHS, and a fully comprehensive education system for all children. Corbyn’s National Education Service is a good example of such a policy – let’s tell people about it more often!

Moreover, if we want to rebuild public services, and much more, we need to shatter the myth that there is not enough money in society and explain to voters how these things will be paid for – by taxing the rich, and placing the banks under democratic public ownership and control. That way we can frame an argument which is not simply about austerity, or this cut or that, but one about society’s priorities: increased profits for the rich or decent job and services for all.

More fundamentally still, the labour movement, including the Labour Party, should have a conception of itself as a permanent political persuader in society; a force which does not simply reflect public opinion but, refusing to see people’s ideas as fixed or static, actively works to shape and transform it.

If we do not campaign positively, with clear and sharp demands, pointing the way forwards, then we risk continuing to let the Tories set the political agenda, by becoming merely a negative imprint of government policy ourselves.

This would be to miss the opportunities provided by a left-led Labour Party to politically advance working-class interests and elect a government accountable to our movement.