This article by Glasgow Momentum supporter Dale Street was commissioned for the special issue of Red Pepper magazine published as part of The World Transformed festival held alongside Labour Party conference.

However, to the consternation of many on the Scottish Labour left, Red Pepper/TWT did not use the article, instead printing a piece by “Radical Independence” activist Cat Boyd arguing that Momentum would never take hold in Scotland and another by former SNP government minister Kenny MacAskill!

The article was published, abridged, in issue 2 of The Clarion as part of the debate on “progressive alliances”. 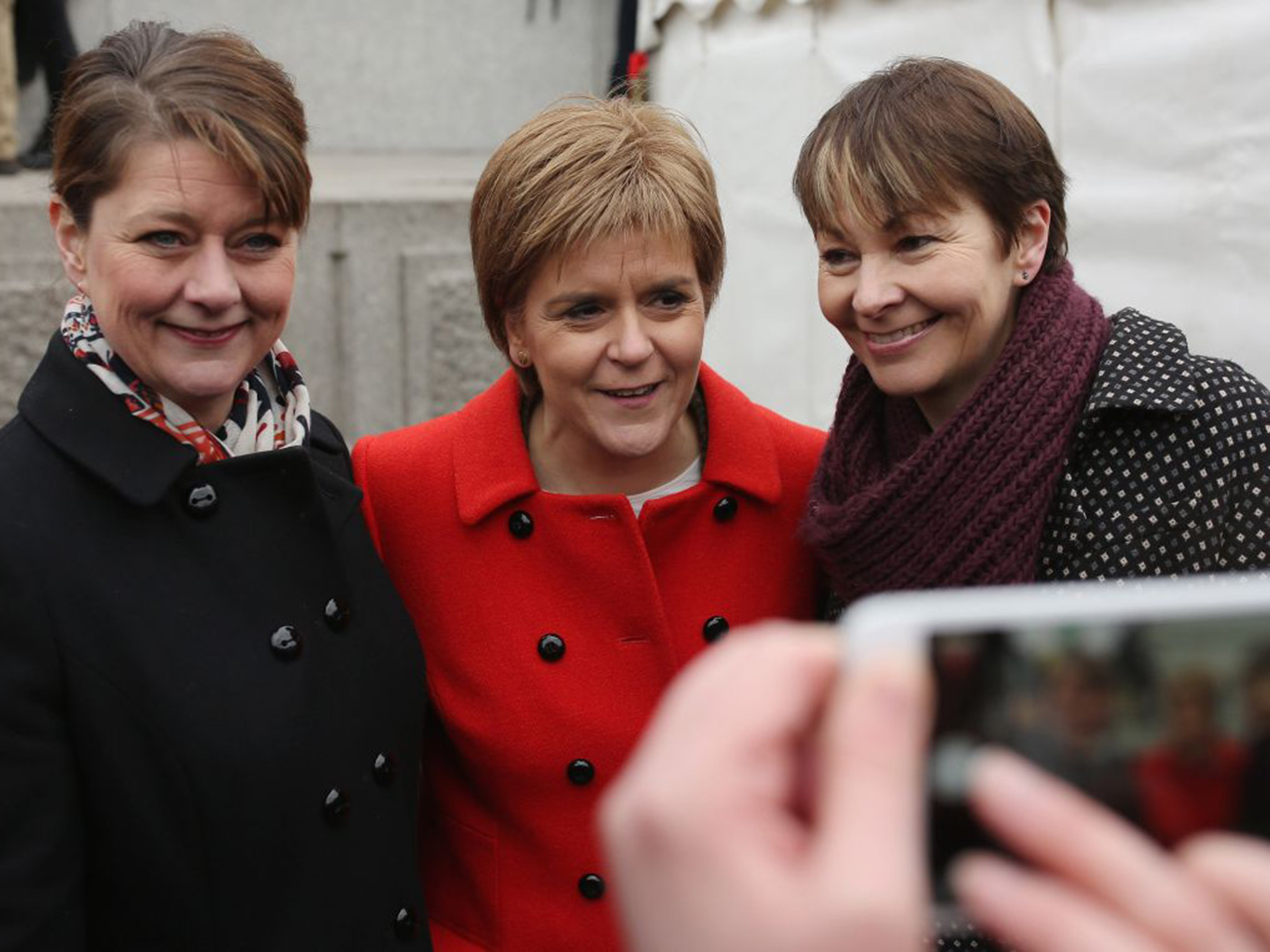 In late May Compass chairperson Neal Lawson penned an open letter to the SNP calling for a “progressive alliance” with the Labour Party. Other candidates are the Lib Dems, Plaid Cymru and the Greens.

Adopting the SNP’s language, Lawson denounced the unholy trinity of “English Tory rule, the Daily Mail and the City of London”. He said he was “jealous of the political conversation you had as a nation over independence”. Nonetheless, it is time to go beyond “tribalism”: the SNP should join “the progressive alliance conversation” with Labour and other parties.

Involved here is an abject failure to grasp the nature of the SNP’s politics and its record in power. The SNP is a conservative, intolerant, flag-waving, centralised cult.

Its activist base specialises in conspiracy theories. Like all good nationalists, they engage in endless accusations of betrayal, treachery and sell-outs.

The SNP claims to “Stand Up for the People of Scotland” and provide a “Stronger Voice for Scotland”. But when the real people of Scotland voted decisively against independence in 2014, the SNP’s response was to refuse to respect the people’s verdict.

Nor was there a meaningful “political conversation” in that referendum. 2014 saw class politics overwhelmed by a tsunami of nationalist grievance-mongering, scapegoating, tribalism and irrationality.

Riding that wave of nationalism, the SNP won 56 seats in the 2015 general election, on the basis of a manifesto which demanded that a Labour government implement all the policies which the SNP, in 2014, had ruled out for an independent Scotland.

With good reason, given the gap between SNP rhetoric and SNP reality.

Spending on Scottish education has slumped under the SNP. Teacher numbers have been cut. Class sizes have increased. Literacy standards are falling. Class-based differences in levels of educational achievement are increasing.

Cuts of 20% in Further Education funding have resulted in the loss of 130,000 student places and 3,600 teaching posts. Youth from the poorest backgrounds are now less likely to go to university in Scotland than their counterparts in England.

The SNP has cut health spending in real terms, at a cost of 4,500 jobs in the Scottish NHS. Holyrood now spends a lower proportion of its budget on health than the Tories. But spending on private healthcare is flourishing: up by 47% since 2011.

SNP cuts in the funding of local authorities are more than double the cut in the Westminster grant to Scotland (24%, as against 10%). While council services and 39,000 jobs have been axed, the SNP’s council tax freeze has ‘saved’ owners of the highest-value properties £300 millions.

Labour proposals to avoid this year’s round of SNP council-funding cuts – £350 millions, at a cost of another 15,000 jobs – by a 1p increase income tax rates and maintaining the 50p rate for the highest earners were voted down by the SNP, backed up by the Tories.

This is not the record of a “progressive” party fighting austerity and social inequality. It is the record of a party which plays with anti-Tory rhetoric in Westminster (usually – the SNP has backed Heathrow expansion!) while implementing Tory austerity, with an added dose of their own, in Scotland.

The SNP’s overriding goal is independence. It is not interested in forming alliances to achieve that. It is not even interested in a Scottish coalition government with the Greens. The SNP’s strategy is to stifle all dissenting voices

Hence its efforts to destroy Scottish Labour as an electoral force, backed up by the party’s ‘Trade Union Group’ campaign for trade union disaffiliation from the Labour Party.

In a more recent article (“Corbyn is Wrong – We Must Not Rule Out a Deal with the SNP”) Neal Lawson dismissed opponents of an alliance with the SNP as “the tribal husk of the Labour Party in Scotland”.

Instead of trying to forge a suicidal “alliance” with a party committed to its destruction, Scottish Labour needs to grasp the opportunity opened up by Corbyn’s re-election, by reasserting the centrality of class politics and mobilising for a radical socialist alternative to SNP nationalism.