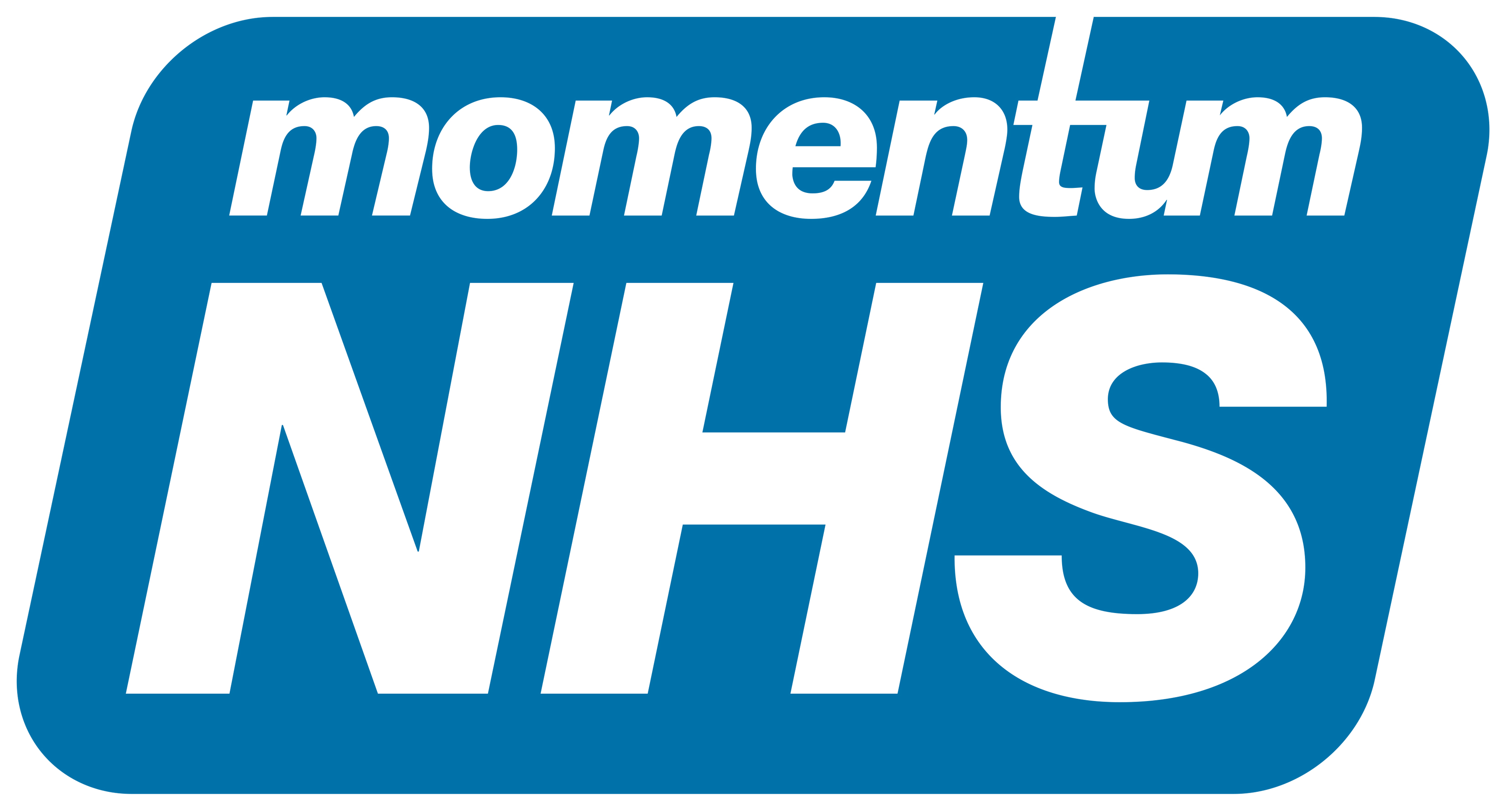 22 CLPs submitted a version of the model “contemporary resolution” on saving the health service which Momentum NHS put together and campaigned around to Labour Party conference. Given the extra difficulties getting motions submitted this year, this was a good achievement, and perhaps a model for wider Momentum activity at the conference in future.

Moreover, it had some impact. Labour now has, on paper at least, the most radical NHS policy it has had for decades. This includes:

• “Deploring” the Sustainability and Transformation Plans
• “Condemning” the government over the junior doctors’ dispute
• Calling for an NHS which is “publicly funded, owned, accountable”
• Calling for an NHS which is free “including prescriptions, dentistry, optical care”
• “An end to NHS privatisation”
• “Social care systems which are also publicly funded and provided”
• Restoring student bursaries and scrapping fees
• “Ending PFI; liberating the NHS from debt”
• “Campaigning with the NHS Bill initiative”
• “A rolling programme of increased public ownership of clinical, ancillary, and back office services”

Limited as these demands are, they are a big shift from what went before. They go significantly beyond the policy NHS campaigners got passed in 2012.

Alongside the party NEC’s endorsement of Corbyn’s 10 pledges, including on NHS renationalisation; the Unison and FBU-proposed motion, calling for an end to and reversal of privatisation and for public services to be publicly provided, which the conference also passed (see document linked above, p16); and various positive statements on PFI and other issues from the leadership – this is good news.

Unfortunately, two factors limited what we were able to achieve at the conference.

Firstly and very importantly, we did not have enough politically confident delegates, heavily involved in Momentum and in touch with us in advance, whose CLPs submitted the resolution and could therefore go to the compositing meeting. Our organisation there, and Momentum’s more generally, was not good enough. The delegates we did have worked hard, but with the numbers there was a limit to what they could do. As a result the party bureaucrats were able to squeeze some things out, for instance the call to reverse attacks on migrants’ access to the NHS – a vital and very significant omission.

Secondly, things were made harder by the NHS resolution from the Campaign for Labour Party Democracy, the second most popular motion submitted on the subject, which was far more moderate than the Momentum NHS text (in fact saying nothing which, say, Andy Burnham would not have been comfortable with as Shadow Health Secretary). All the most radical points in the final composite came from us, but most of the final text came from CLPD. In effect this provided a cover for the officials to pressure us and exclude parts of our resolution. Momentum NHS did approach CLPD in advance but it did not seem possible to come to an agreement on clear, radical policy. Hopefully we can achieve greater cooperation in the future, but I would note this is not the first time this sort of thing has happened.

So: lessons for the future on how to do better. But nonetheless a positive result.

The bigger issue is that paper policy will not automatically translate into vigorous campaigning or even a sharper and clearer formal stance from the party. There is an unfortunate tendency, even on the left, to ignore or forget about conference policy. Having Jon Ashworth as Shadow Health Secretary instead of Diane Abbott or another left-winger could make things harder. However the policy we won at conference can provide footholds for Labour and NHS activists to push things forward.

• For Momentum’s campaigning on the NHS, including around the 26 November day of action called by the Labour Party, see here.