By a rail worker and RMT activist 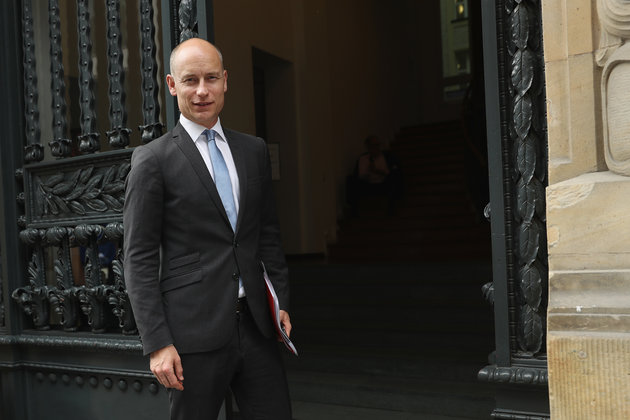 Labour MP Stephen Kinnock has called for the Labour Party and the left to stop “obsessing about diversity” and “playing the game of identity politics”. My response:

2. The Labour Party shouldn’t attempt to “stand up for all in our society”. It should “stand up for”, and be an unashamed partisan of, the working class. That means acknowledging, not eliding, the diversity of that class, and recognising that some working-class people face particular struggles against oppression that the whole class has an interest in fighting.

4. The idea that Labour, the party of the “Controls on Immigration” campaign mug, and the record in government of Jack Straw and David Blunkett, has been too accommodating to the struggles of migrants and BAME communities is frankly obscene.

5. Stephen Kinnock, who stands proudly in the tradition of New Labour, which continued, and in places accelerated, the same Tory policies that have led to massive inequality, and disaffection amongst many Labour voters, has no right to comment on this matter without taking account for and reassessing that legacy.

6. When the two most toxic political tendencies in the labour movement, Blairism and Stalinism, are articulating the same idea, as they now are over approaches to immigration, you can be sure that the idea is poison.