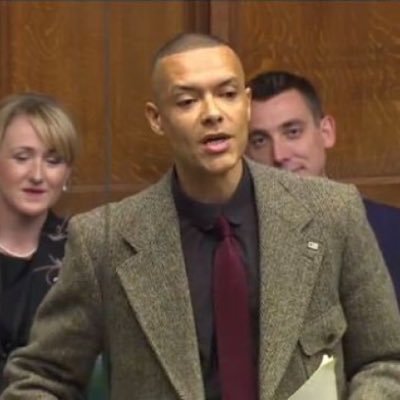 Shadow Business Secretary Clive Lewis MP has been quoted as saying that “We have to acknowledge that free movement of labour hasn’t worked for a lot of people” and presented in the press as edging towards a more restrictive position on immigration. Exactly what Clive’s position is isn’t clear. We’ll be carrying different views on the wider issues over the next few days.

Meanwhile, we thought people will be interested in the “contemporary resolution” which Clive’s CLP, Norwich South, submitted to September’s Labour Party conference (the issue area it was grouped in was unfortunately not discussed). The motion was also submitted by Norwich North CLP and by the Young Labour National Committee. Please consider using it as a basis for a motion to your CLP!

Conference notes that according to Stop Hate UK’s 16 August report, the number of hate crimes reported to them in the month after the Euro-referendum was up 72% on the same period last year.

Specifically racist incidents increased 150%; the number of Eastern Europeans calling, 900%. The National Police Chiefs’ Council says racist incidents are up 57%. 51% of abuse, according to another report from hate crimes organisations in July, was directly referendum-related. 12% was anti-Muslim. 14% targeted children.

Labour must campaign to, minimally, limit the damage of Brexit by defending free movement and workers’ rights; fighting racism and uniting communities to win increased resources. We must tackle the social distress feeding nationalism by leading a fight for decent jobs, homes and services for everyone, campaigning to tax the rich and business and
• Restore the migrant impact fund
• Reverse cuts and privatisations in local government and other services since 2010, create secure, decently-paid public-sector jobs and training
• Build hundreds of thousands of council homes a year, regulate rents, strengthen tenants’ rights
• Raise the Minimum Wage to 2/3 median male earnings without exemptions, strengthen workers’ rights.