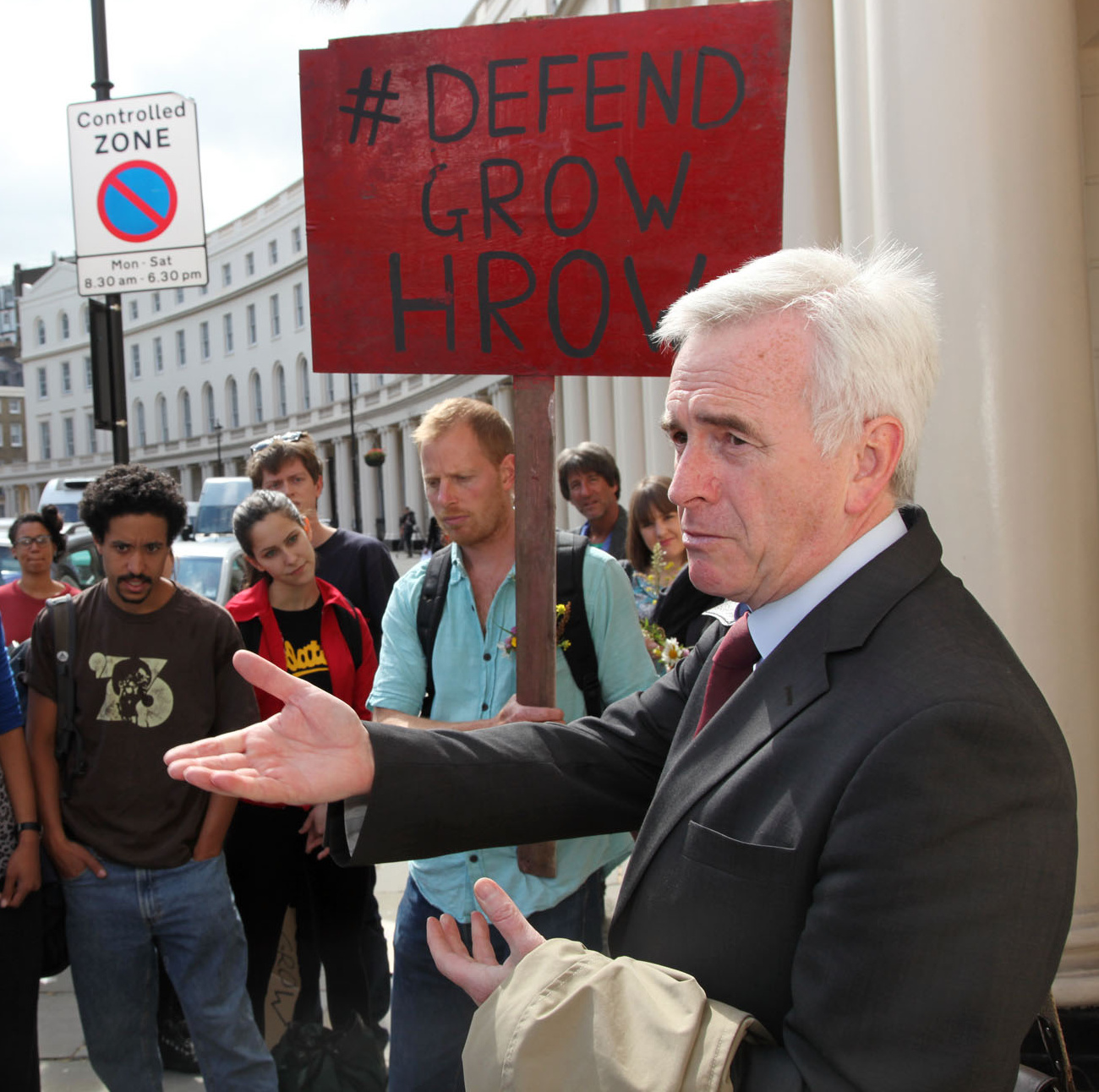 Three Labour MPs have written an article arguing that Labour should step aside in the Richmond Park by-election to allow the Liberal Democrats a clear run at defeating Zac Goldsmith. Among those MPs is the left-winger and Momentum supporter, Clive Lewis.

They make their case like this: Goldsmith ran a nasty, dog-whistle campaign against Sadiq Khan in the London Mayoral election. He is also an advocate of a ‘hard’ Brexit. Therefore, Labour should maximise the possibility of the Lib Dems taking his seat by stepping aside.

Labour spokespeople have said the party will stand. That’s good.

I think there are a number of problems with Lewis’ line of argument. Clive Lewis and co. present the Richmond by-election as if it’s a unique situation. They say, correctly, that Goldsmith uses demagogic, anti-Muslim rhetoric in his election campaigns. They point out, also correctly, that he’s a supporter of Brexit.

But does this make him that different to hundreds of other right-wing Tory MPs? Why should Labour withdraw here, but not in many other constituencies around the country where Liberal Democrats face Tory MPs who are just as unpleasant as Goldsmith?

In reality, I suspect the Labour MPs who wrote the article favour expanding this tactic of cooperating with the Lib Dems more broadly. We know that Clive Lewis has favoured a so-called ‘progressive alliance’ for sometime. If that’s what the MPs want, they should argue for it openly, rather than painting Richmond as a special one-off.

The Liberal Democrats are a right-wing, pro-capitalist party who only a year ago were propping up David Cameron in an austerity government. They are not leftists in any meaningful sense.

The idea that Labour should be doing deals to get these people into Parliament would be a bad idea at any time. When Jeremy Corbyn’s Labour actually has a radical alternative to argue for, propping up the Lib Dems just seems bizarre. We should be fighting for our socialist ideas in every election, every debate and at every opportunity we can.

The Labour Party was set up because our political forebears thought that the labour movement should run it’s own candidates for Parliament, rather than relying on liberal capitalists as a lesser evil. Their idea was a good one – we should stick by it.

Labour needs a candidate that is anti-austerity, internationalist and pro-migrants’ rights and anti-Heathrow expansion. Check out Barnaby Marder for Richmond Park!